This prompt got me thinking… If you are a child genius what happens when you get older? Sure you skip a year or two in school and everything flies by until you are no longer with peers but people who are so much older than you. Do you socialise? How do you socialise? What happens when everyone is learning to drive and you are meant to be still playing with cars…? 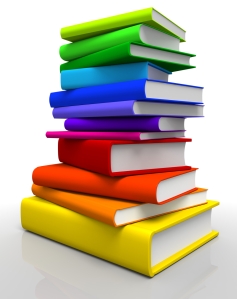 Troy was a normal baby. He talked early but walked even earlier. By his third birthday he was reading. He hit primary school being about to devour books including Harry Potter. He flew through maths and soared in history. his brain was nothing more than a sponge and it soaked up everything.

But he would be alone in the playground, He ate his lunch in the library and he only studied when he went home. His parents never noticed. Instead they would bring him out of his room and dust him off, like a precious antique. They would then parade him in front of friends. Troy would laugh and smile, but inside he was the loneliest person on the planet.

Troy grew and he grew well. His genes were predestined to made him broad in the right places and narrow in others. He hit six-foot at fourteen and gained his first degree. By the time he was half way through his PhD he was driving but not drinking and the education had become a way to escape his family life.

At the age of seventeen he disappeared. Six months later he sent his parents a postcard. It had on the front a penguin in a knitted hat and the back just held his scrawl with the words ‘I’m fine.’

Troy is a child prodigy and the next Einstein, but on his seventeenth birthday he packed his bags and left. When he walks into Mile Town he had no idea that he would never leave, not that he wanted to, not in the end.

One thought on “Child Genius”